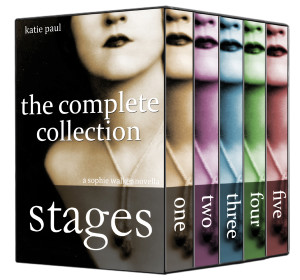 Stages | The Complete Collection
Episodes One to Five

This is the complete collection of all the Sophie Walker Novellas: Stages | Episodes One to Five (see below for details about each Episode). 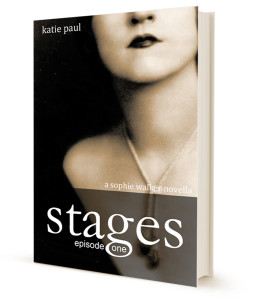 Stages | Episode One
Breaking Up with Food

Sophie spends each night in darkness at the side of a stage, producing the alchemy of theatre. Her job is invisible to most people and so, it would seem, is her life. In an attempt to come out of the shadows, Sophie enters a body-building competition, sculpting her body into the best shape of her life. But such discipline is hard to maintain, and Sophie finds herself locked in a destructive cycle of bingeing and restricting.

When she hits rock bottom, she chooses to give up dieting forever. But the road to healing is not what she expects, and she is forced to confront issues in her marriage, her job, her friendships, and her identity as an independent woman. 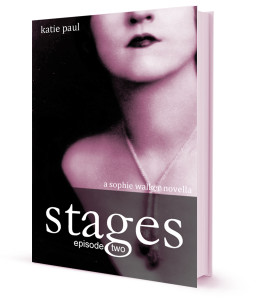 Stages | Episode Two
The Kiss That Changes Everything

On a hot New Years’ Eve overlooking Sydney Harbour, Sophie kisses someone who isn’t her husband and sets in motion a series of events that threaten to destroy her marriage, her job and her reputation.

Will Sophie survive the affair or will she damage herself and her husband forever? 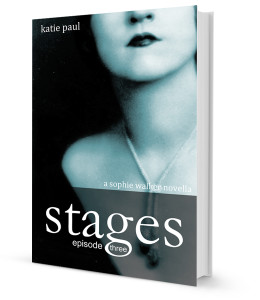 When Sophie leaves Michael and chooses to live on her own, she only has one goal in mind — to sort out how she feels about Michael and James. But instead of her life becoming quieter, it only gets more complicated.

Trying to soothe her growing sense of loneliness, Sophie throws herself into the world of online dating. Her encounters leave her wondering what kind of relationship she is really looking for and if there is any man out there who can measure up to James.

And how is it that Michael knows everything she’s been doing … is he watching her? 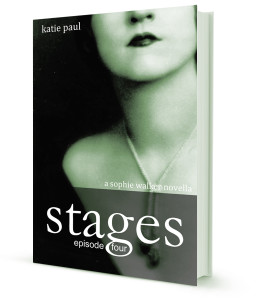 In a foreign country, away from everyone she knows, Sophie was expecting to live the life of her dreams, but reality crashes in — not just for her, but for those she loves.

When she comes back to Sydney, she has some tough decisions to make. Who needs to stay in her life, and who needs to go? What should she do about the things she can’t control?

And will she ever find the man of her dreams? 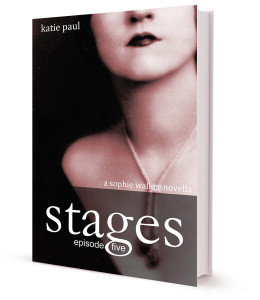 Just when Sophie has finally got her life back on track, Michael is involved in a terrible accident.

How will she deal with these tragic events? Will her new relationship survive?

How will she hold on to her recovery when she is pushed beyond what she thought she could endure? 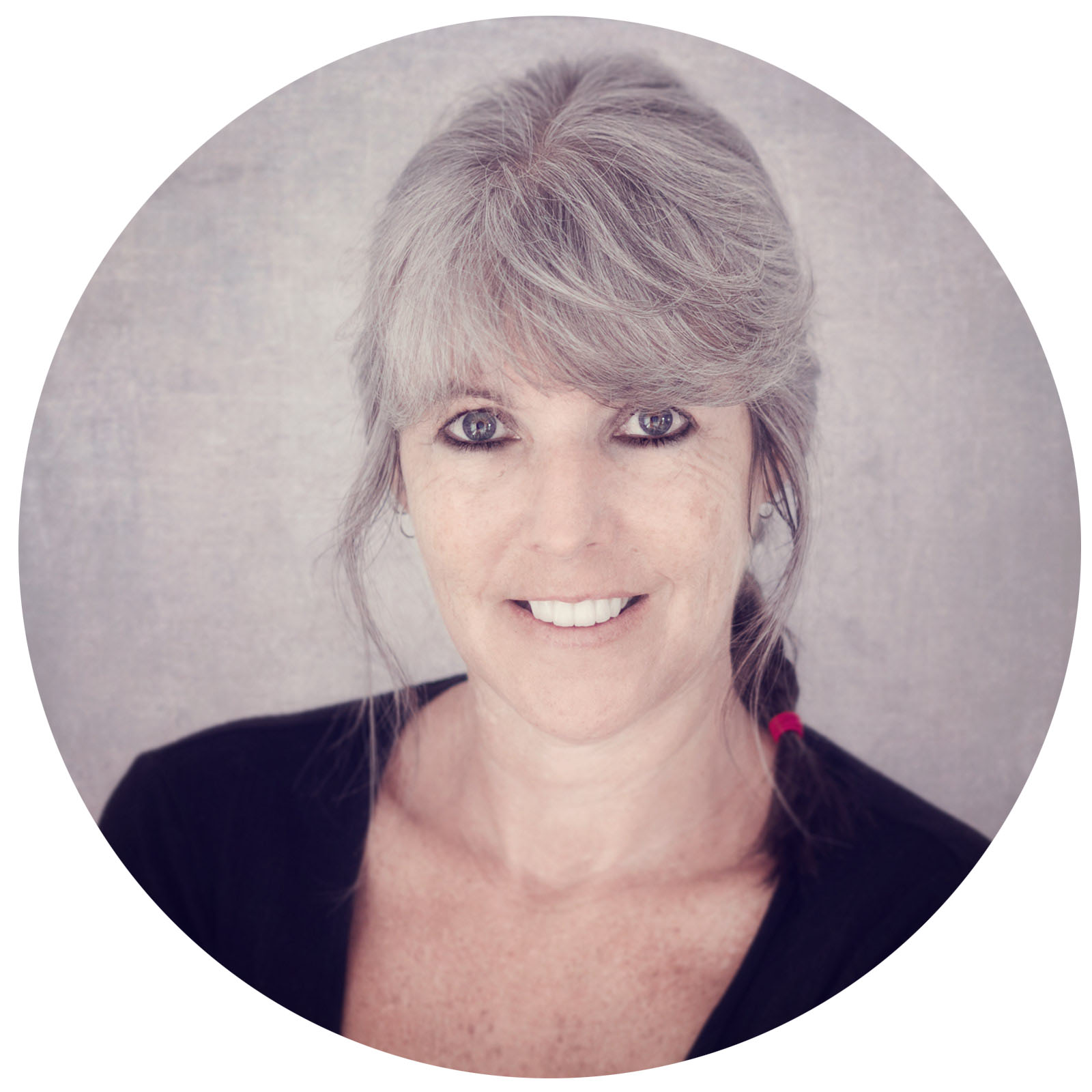 Katie has grown a graphic design and social media management side hustle into a full time job. She shares her experience and advice here. katiep@gretelpark.com Follow @ChaoticKatieP

Stay Up to Date

Hey there, Freelancer!
Want to know about the latest post?
Be sure to leave your name below or click here.